Over 800,000 girls sitting for their final year national examinations including those in Kakuma and Dadaab refugee camps will benefit from three months’ supply of sanitary towels courtesy of the M-Pesa Foundation. The Foundation will work with local manufacturers to produce the pads and the Ministry of Education will distribute them at an estimated cost of Kshs.281million.

The girls will receive a menstrual health package consisting of three packets of sanitary pads enough to last for three months, three pieces of underwear and a menstrual health information booklet all enclosed in a drawstring bag. The distribution will be done before the commencement of the national exams. “It is wrong when a natural occurrence turns into a moment of shame for our young girls. We have continuously seen young girls in some parts of the country result to using bits of mattresses, old cloths, leaves or even sheets of newspapers as makeshift pads because they cannot afford sanitary towels. This makes them live in isolation during menstruation which affects their education,” said Michael Joseph, Chairman, M-Pesa Foundation.

A 2016 report by FSG, a global consulting firm, showed that only 65% of women and girls in Kenya can afford sanitary towels. Additionally, it is estimated that girls from disadvantaged families miss at least 20% of school days in a year due to lack of sanitary towels. “Some girls engage in risky sexual behaviour to access money to buy sanitary pads. This is of major concern. We want to bring back dignity to our young girls,” Joseph said. In 2010, the government introduced the National Free Sanitary Towel Programme to provide sanitary towels to school girls, train on hygienic usage and disposal of sanitary towels and monitor and evaluate its impact. The programme has facilitated regular retention of girls in school, besides enhancing performance and transition of girls from one level to another. 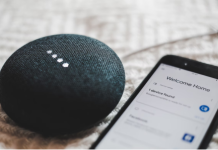 HOW CYBERCRIMINALS CAN BREAK INTO A SMART HOME 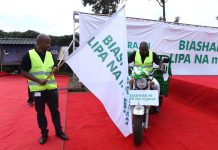 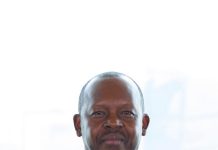 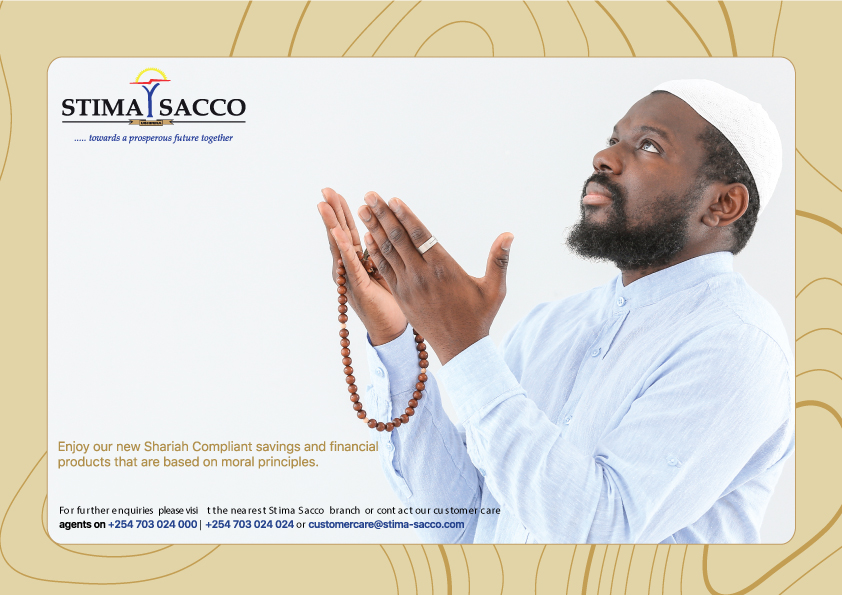 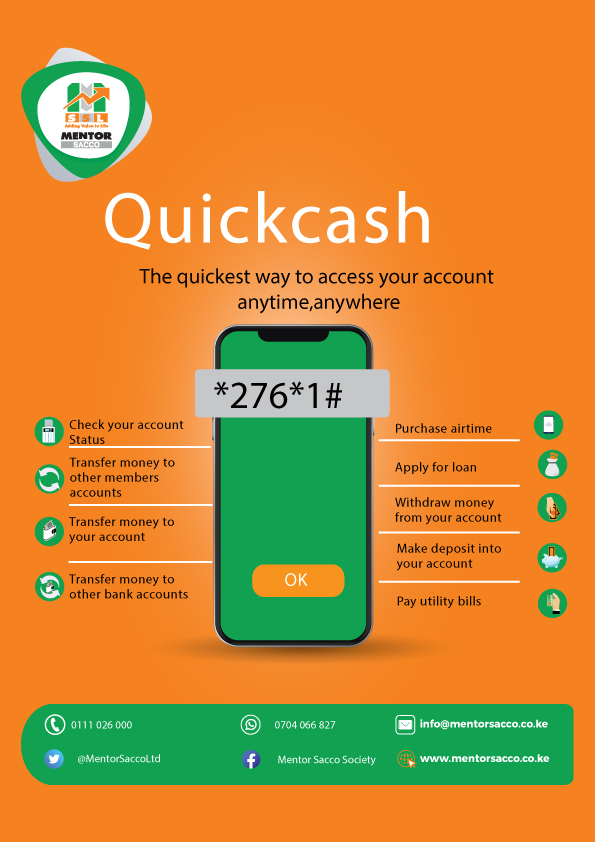 THE NEW NORMAL IS ABNORMAL

HOW MICROFINANCIERS SHOULD HANDLE CUSTOMERS AMID THE COVID- 19 PANDEMIC