The original institution that gave birth to Kenya Women Holdings (KWH) was registered in March 1982 as Kenya Women Finance Trust (KWFT) Ltd. The aim of the institution was to lobby and advocate for women’s financial inclusion as well as to facilitate women entrepreneurs to access financial and non-financial services to enable them improve their economic, status and livelihoods.

The organization continued to discharge this until 2009 when the central bank of Kenya issued new guidelines for governing financial institutions in the country. This resulted in  the evolvement of two institutions : The KWH and the Kenya Women Finance trust/ Deposit taking Micro/finance(KWFT-DTM) which has since become a fully fledged bank. In July 2009, KWFT applied for a change of name to Kenya Women Holding KWH and was issued with a certificate of registration dated 8Th July 2009.

In April 2010, KWH successfully registered a wholly owned subsidiary deposit taking micro finance company, KWFT/ Micro-finance (KWFT-DTM) to continue with the mandate of providing financial services in compliance with CBK regulations. By December 2014, KWH had reduced its shareholding g of the Bank from 100% to 25% in compliance with CBK regulations hence making the bank an ass\associate company and not a wholly owned subsidiary as was the case in 2010. On its part, KWH continues to provide development services for empowering, positioning and advocating for a peaceful and inclusive society while the KWFT-DTM remain s an independent financial institution regulated by  CBK

Furthermore, as each institution continues to grow, it is important that each entity gains its own identity and branding so that each can deliver on its mandate more effectively. On its part, KWH (ENA) will continue working with women, Youth and persons with disabilities to spur development while the Bank will continue to offer financial services. In addition to change of name, KWH will free its resources to drive its mandate of empowering women, youth and persons with disabilities to take greater responsibilities for their own destinies. KWH will also be in better position to catalyze development across the region in a more sustainable whole maintaining the vision, mission and principles that have made the organization what it is today: A major player in  the provision of financial and development services as well as an advocate for a peaceful and inclusive society in which women, Youth and persons with disabilities have equal opportunities to pursue and realize their dreams. 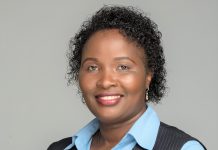 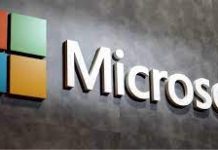 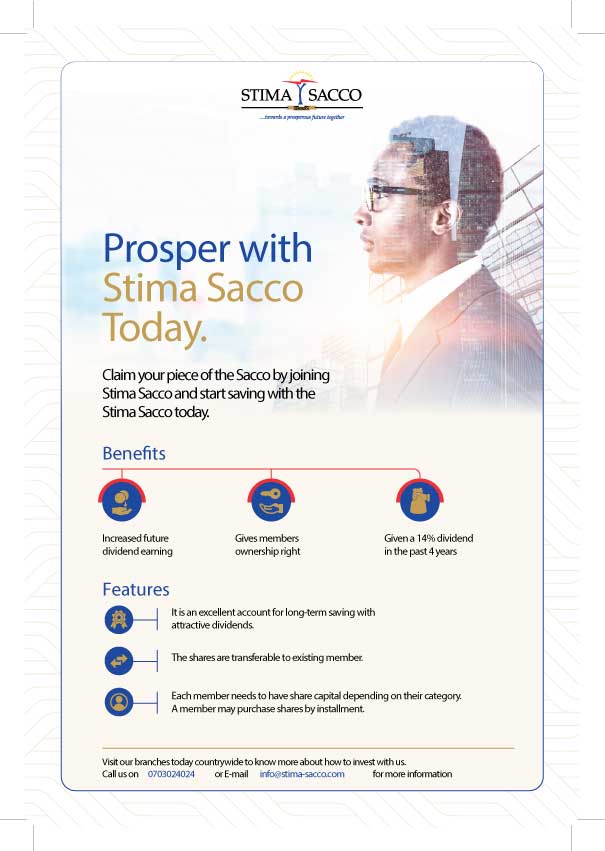 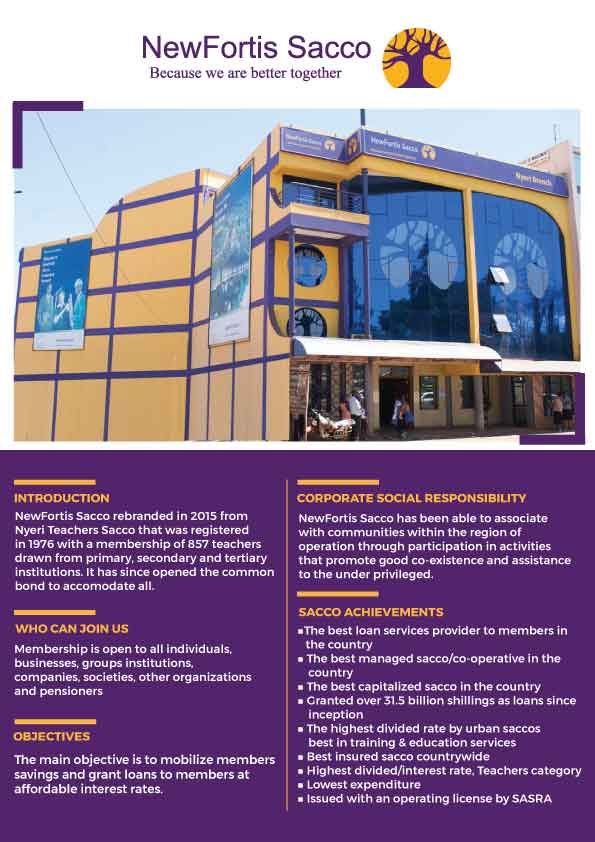 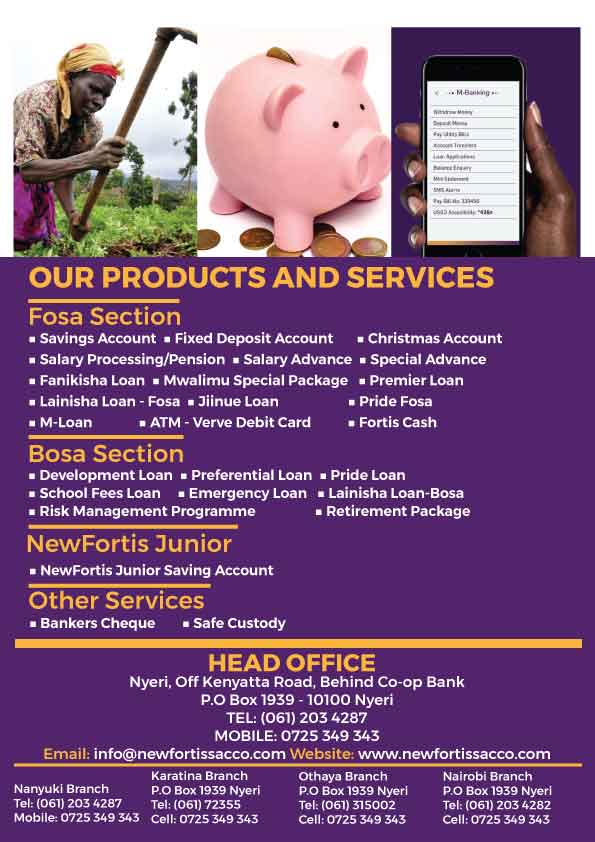 Kenyans Borrow Ksh 6.2 bn From M-Pesa Fuliza Service In One...