Auditor-General Edward Ouko has warned that the Exim Bank of China may seize the Mombasa port and other assets if Kenya defaults on a loan taken to build the Standard Gauge Railway (SGR).
An audit completed last month indicates that Kenya Ports Authority’s (KPA) assets, which include the Mombasa port, could be taken over if the SGR does not generate enough cash to pay off the debts.“The China Exim Bank would become a principle over KPA if Kenya Railways Corporation  defaults in its obligations and China Exim Bank exercise power over the escrow account security,” the audit reads in part.

In a report, Ouko says the government used the Kenya Ports Authority (KPA) assets as security to secure the loan, meaning the Chinese bank would take over the assets in case Kenya fails to repay the debt as agreed.

“The payment arrangement agreement substantively means that the Authority’s revenue would be used to pay the Government of Kenya’s debt to China Exim Bank if minimum volumes required for consignment are not met as per schedule one,” he says in a report.

“The China Exim bank would become a principal in (over)KPA if KPC defaults in its obligations and China Exim bank exercise power over the escrow account security,” the report adds.

Ouko says KPA assets are not protected under sovereign immunity since the government waived immunity on the agency’s assets by signing the agreement with Exim Bank of China.

“The agreements is biased since any non-performance or dispute with the China Exim Bank (the lender) would be referred to arbitration in China, whose fairness in resolving the disagreement may not be guaranteed,” Ouko notes.

The Chinese government is reported to have taken over Sri Lanka’s Hambantota port for a lease period of 99 years for failing to show commitment in the payment of billions of dollars in loans.

Kenya owes the Exim Bank of China over Ksh.200 billion 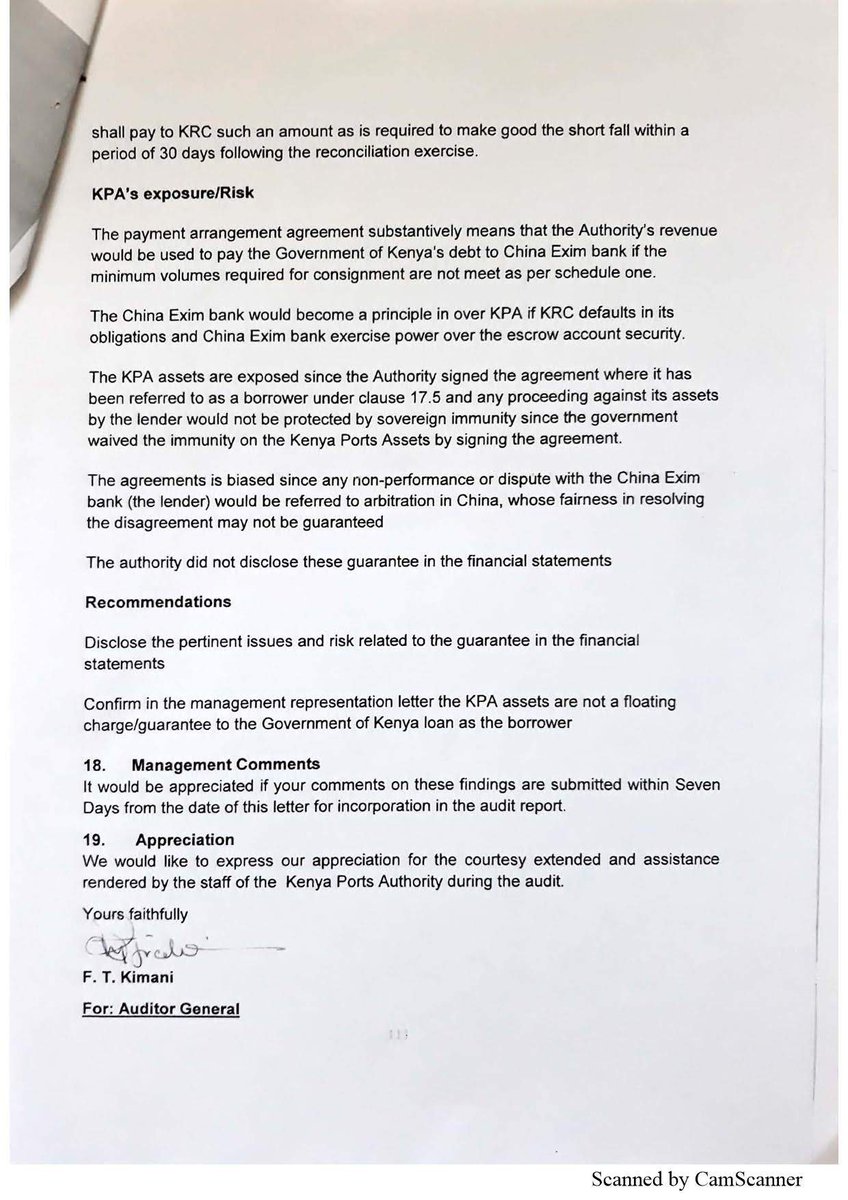 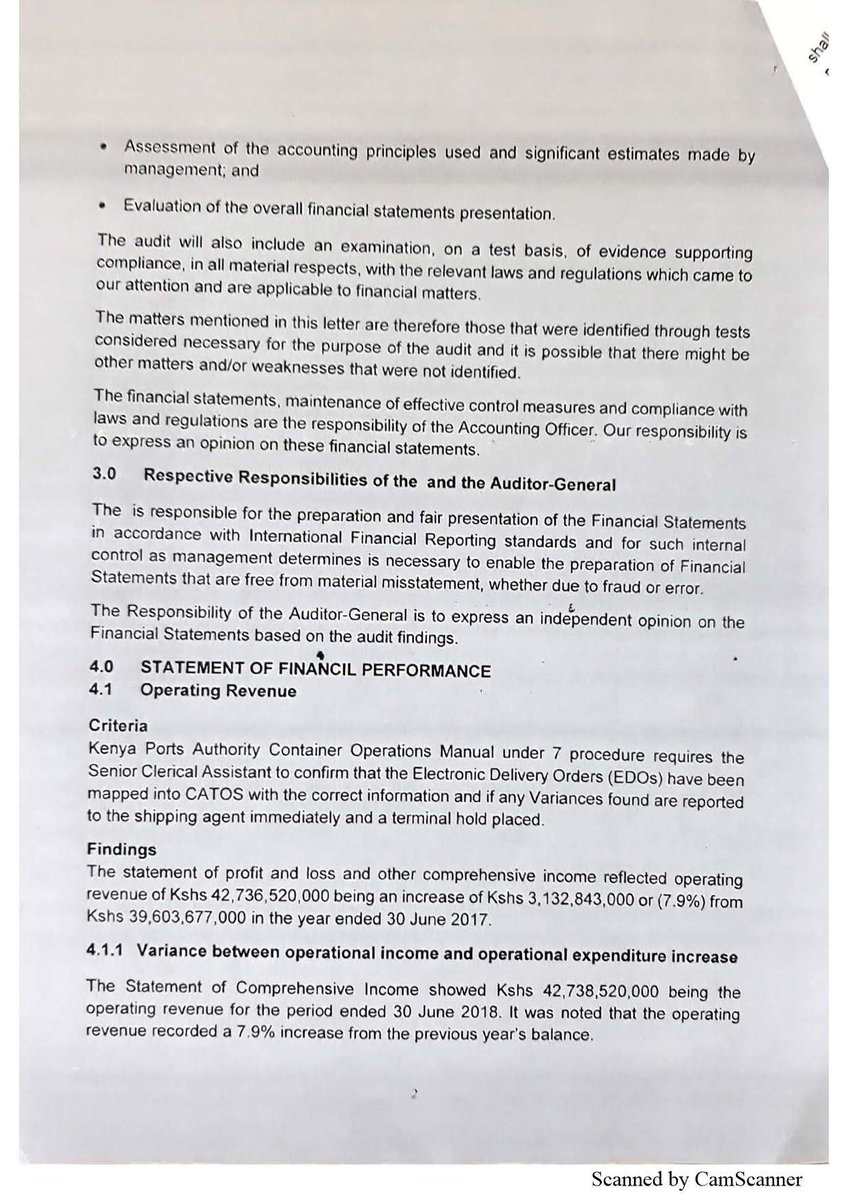 MESPT SET TO SOAR AS IT LAUNCHES A STRATEGIC PLAN

Nema Displays Alternatives For Use After Banning Non-woven Bags