It’s the day when people show their affection for another person or people by sending cards, flowers or chocolates with messages of love.

Valentine’s Day is significantly a day love is seen radiating from people.It has become a fairly commercialized unofficial holiday due to the exchange of gifts amongst friends,Families and lovers.

Who was St Valentine?

The day gets its name from a famous saint, but there are several stories of who he was.

The popular belief about St Valentine is that he was a priest from Rome in the third century.

Emperor Claudius II had banned marriage because he thought single men were better soldiers than those with kids and wives. He made a law that forbids marriage for young men.Valentine felt this was unfair, so he broke the rules and arranged marriages in secret. Realisng the injustice Valentine continued to perform marriages  for young lovers in secret.

When Claudius found out, Valentine was thrown in jail and sentenced to death.

There, he fell in love with the jailer’s daughter and when he was taken to be killed on 14 February he sent her a love letter signed “from your Valentine”.

How did Valentine’s Day start?

The first Valentine’s Day was in the year 496!

Having a particular Valentine’s Day is a very old tradition, thought to have originated from a Roman festival.

The Romans had a festival called Lupercalia in the middle of February – officially the start of their springtime.

It’s thought that as part of the celebrations, boys drew names of girls from a box. They’d be boyfriend and girlfriend during the festival and sometimes they’d get married.

Later on, the church wanted to turn this festival into a Christian celebration and decided to use it to remember St Valentine too.

Gradually, St Valentine’s name started to be used by people to express their feelings to those they loved. 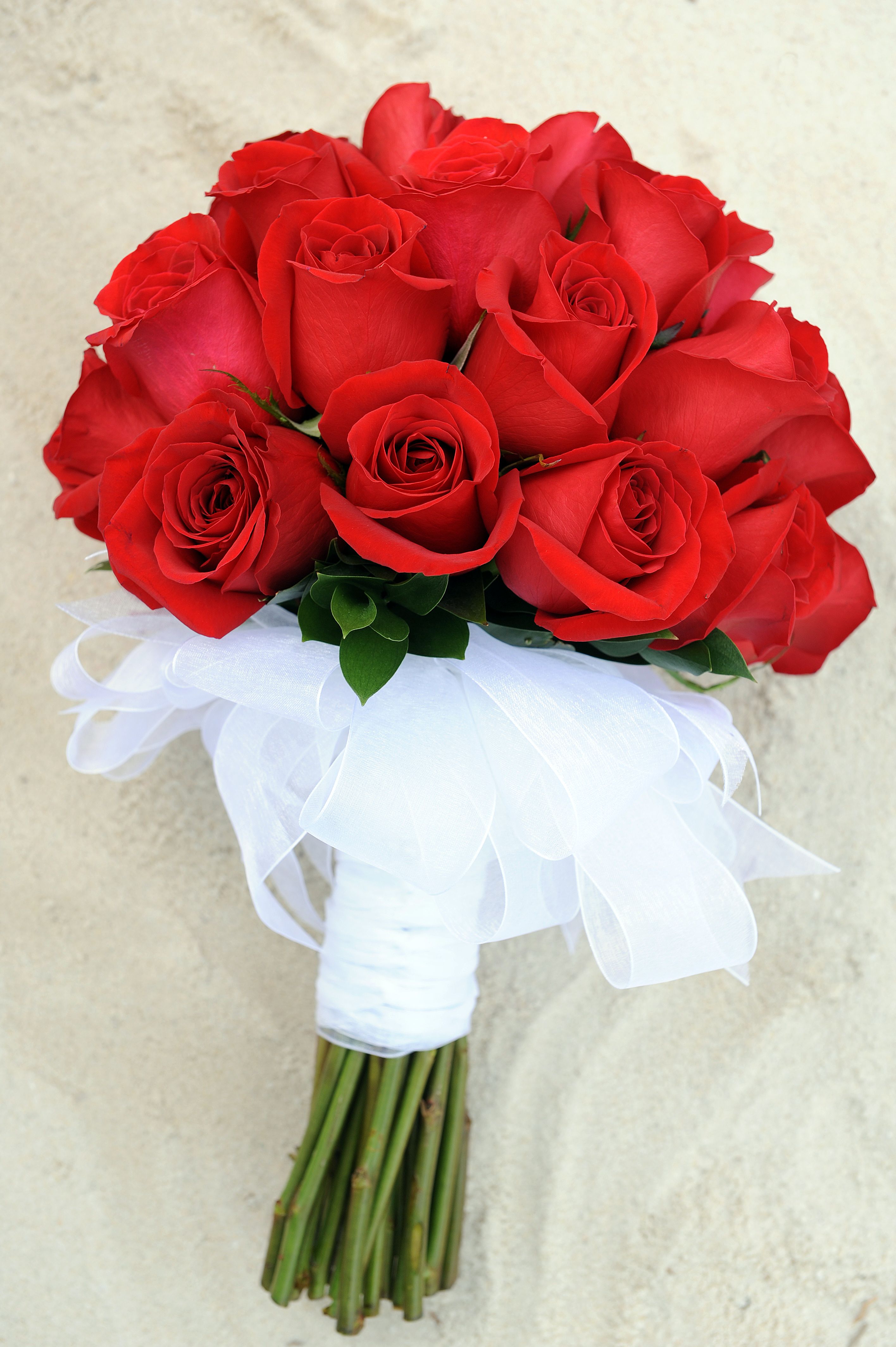 REINVENTING YOURSELF ON A DAILY BASIS FOR SUCCESS

Why Personal Reputation Is Important

WEDDING OF THE YEAR