At number seven, Equity has been listed among the top ten banks in Africa. This is according to The Banker’s Top 100 African Banks ranking for 2020. The ranking shows stabilization in the finances of the majority of African major lenders. In addition, it tracks the health and wealth of the African banking sector, using an array of metrics including the overall growth performance, financial soundness, profits on capital, leverage and return on risk.

Commenting on the group’s performance, Dr. James Mwangi, the managing director and chief executive officer said that the enhanced efficiency and cost optimization saw cost-income ratio improving to fifty one per cent from fifty two point four per cent in 2018. The group has maintained its yield on interest-earning assets at eleven point two per cent despite the challenge of interest capping and declining yield curve. Innovation has also been a great enabler in driving growth and is already registering efficiency gains from digitization.

On financial soundness, Equity  was  ranked number five  on the backdrop of an agile balance sheet with a liquidity of fifty two point one per cent, a loan deposit ratio of seventy five point nine per cent  and a core capital to risk-weighted asset ratio of nineteen point eight per cent.

“The ranking is an indication that Equity remains robust, despite the challenging operating environment. We have developed and adopted a sustainable business model to cushion the business as well as boost value creation for shareholders,” added Dr. Mwangi. 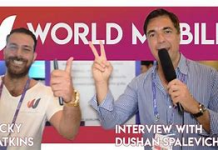 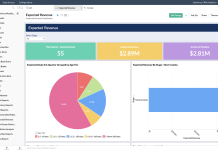 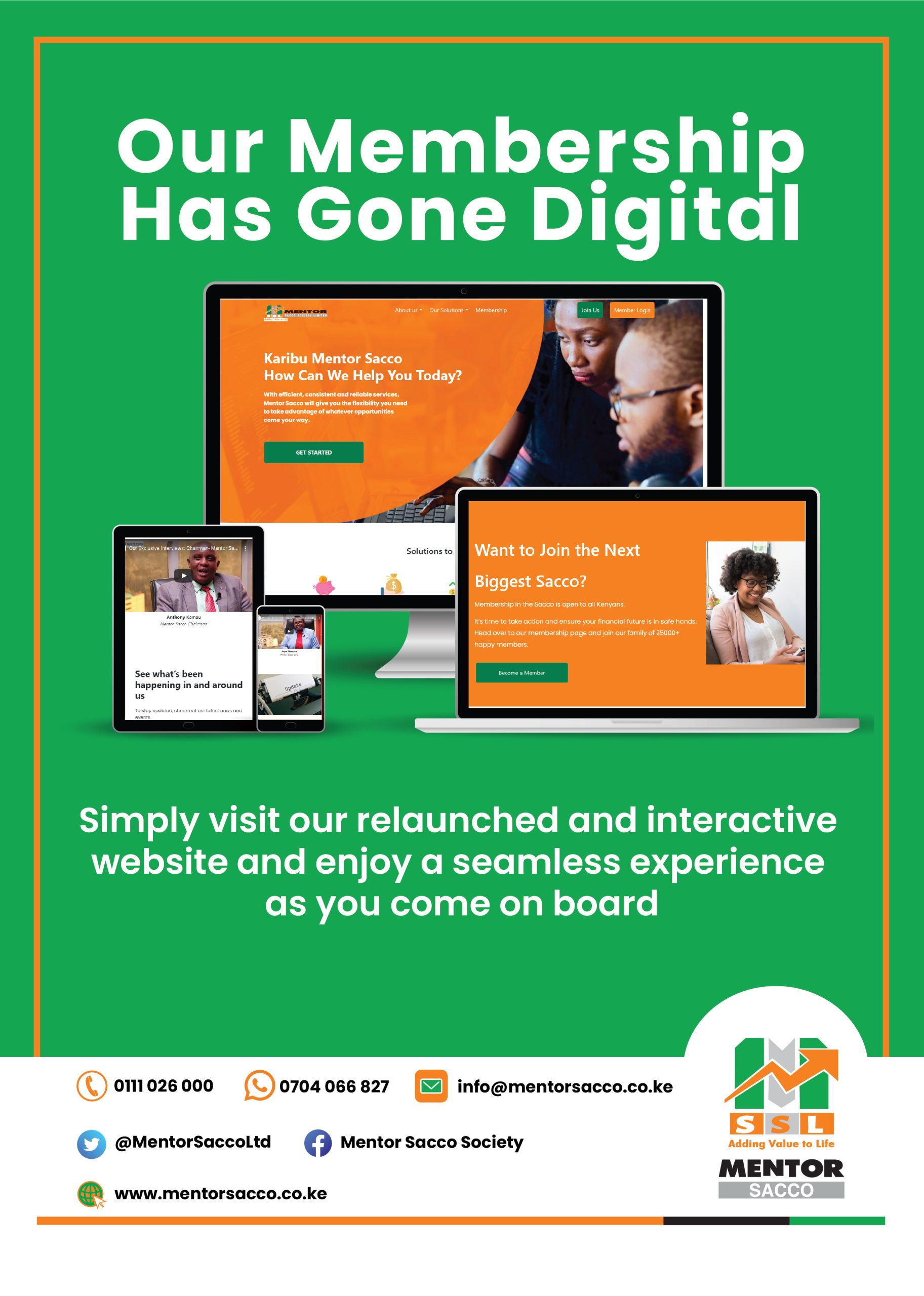 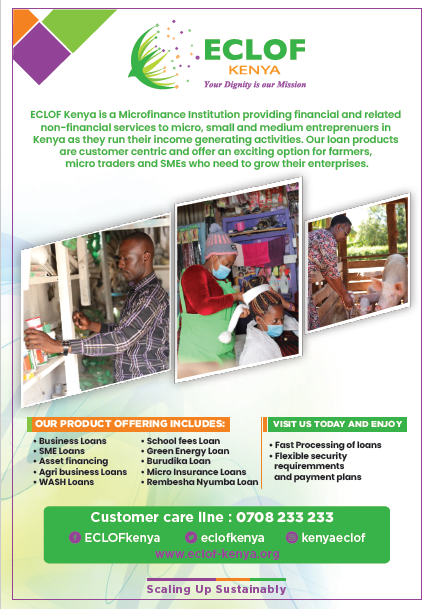 A Haven For Savings